While we were down south visiting First Born and family, Macho Guy and I updated our iPads and iPhones to iOS 9.0.2. FB is the family computer guru, so we felt safe updating in his presence in the event anything went wrong—especially with MG’s electronics because…Mr. Kiss of Death to Computers.

After the updates, FB showed us the new ins and outs of the update, including the new “Hey, Siri” feature that works when the iPhone is plugged in to a power source. FB enabled the “Hey, Siri” feature and had me talk my way through the setup so Siri would recognize my voice. Then he had me ask Siri a simple question: Where is the nearest Wal-Mart store? As I spoke, Siri printed my question on the iPhone’s screen. She told me where the nearest Wal-Mart was and also put up a list of additional nearby Wal-Marts on the screen. Then Siri politely asked if that was what I wanted. I was suitably impressed. 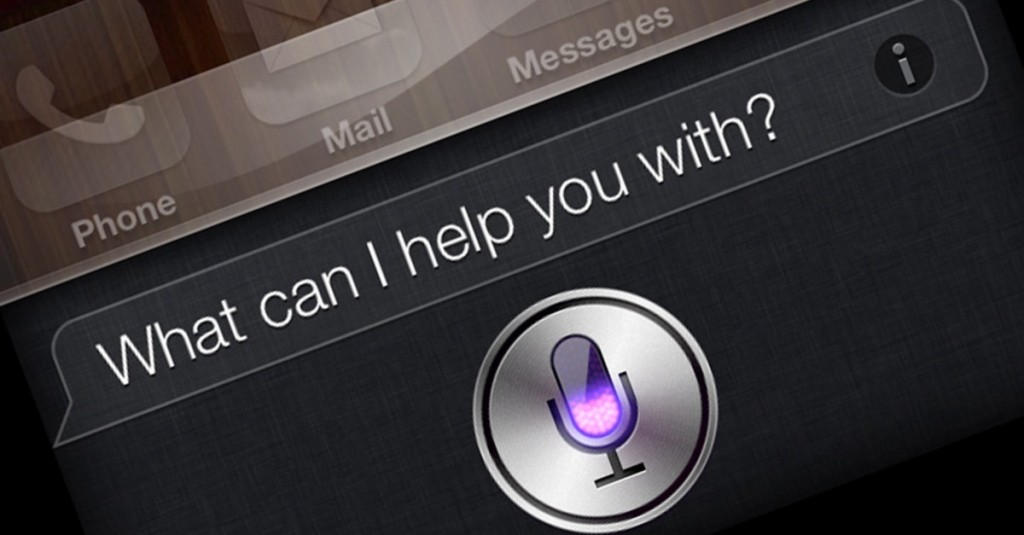